Hays County one of the fastest growing U.S. counties 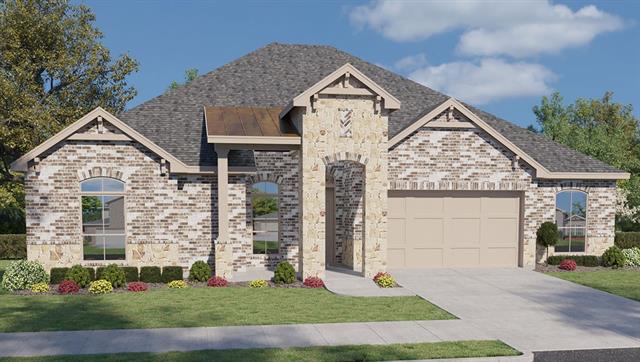 Population estimates from the U.S. Census Bureau recently revealed that Hays County is one of the fastest-growing counties in the entire United States with populations equaling 10,000 or more from 2016 to 2017.

Just south of Austin, Hays County ranked in at fourth place and grew from a population total of 157,104 to 214,485 in a span of just seven years.

If you are looking for homes for sale in Hays County, contact an agent today!